Send email to us

A bushing is a hollow electrical insulator that allows an electrical conductor to pass safely through a conducting barrier such as the case of a transformer or circuit breaker without making electrical contact with it.Our manufacturer can produce the porcelain bushing as per the DIN standards and ANSI Standards. 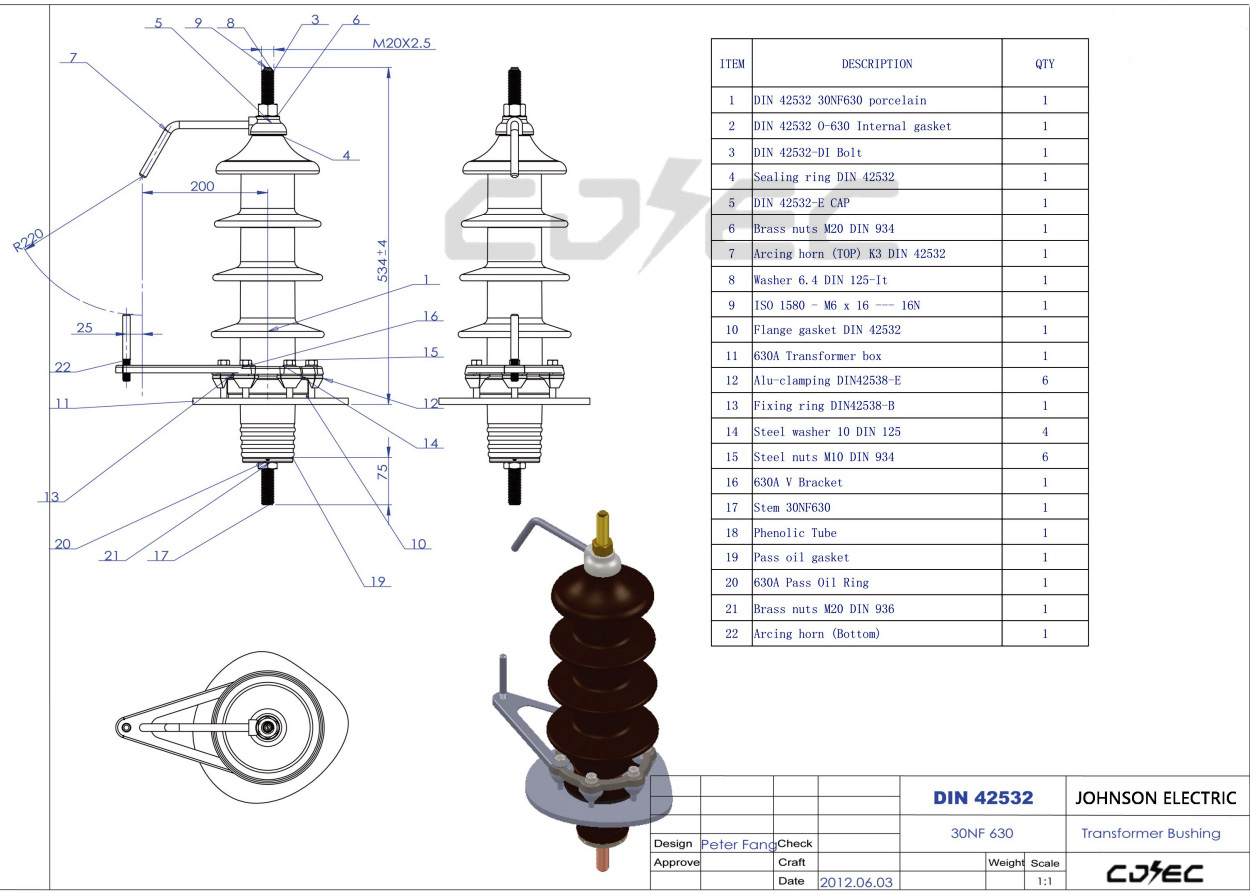 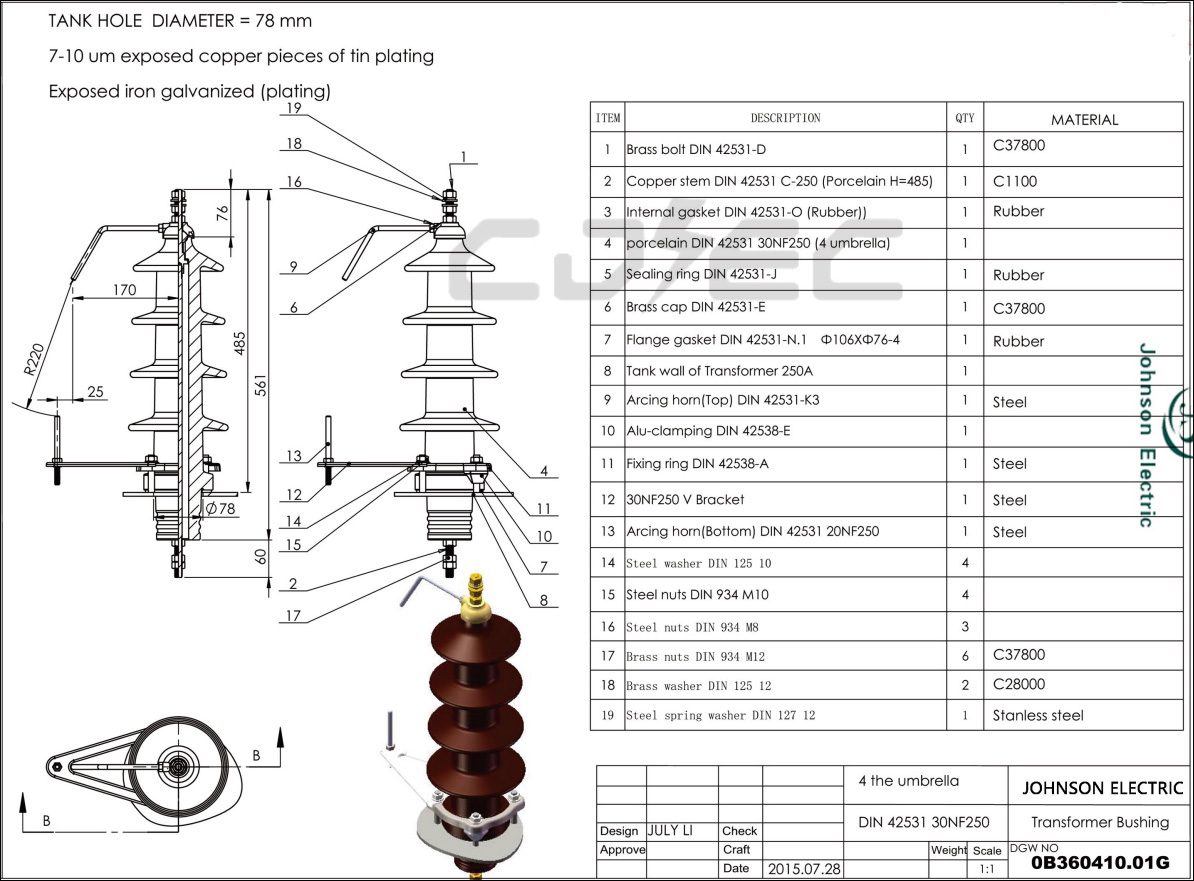 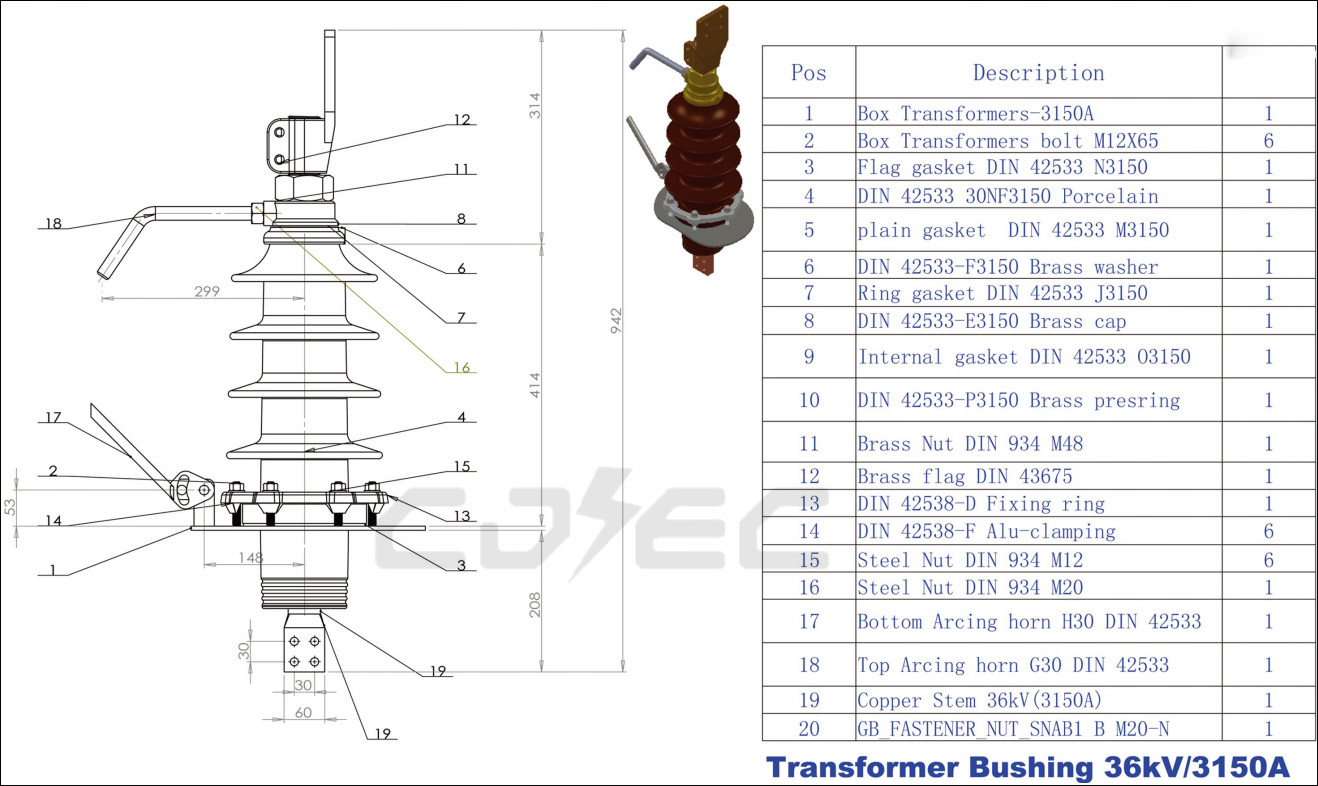 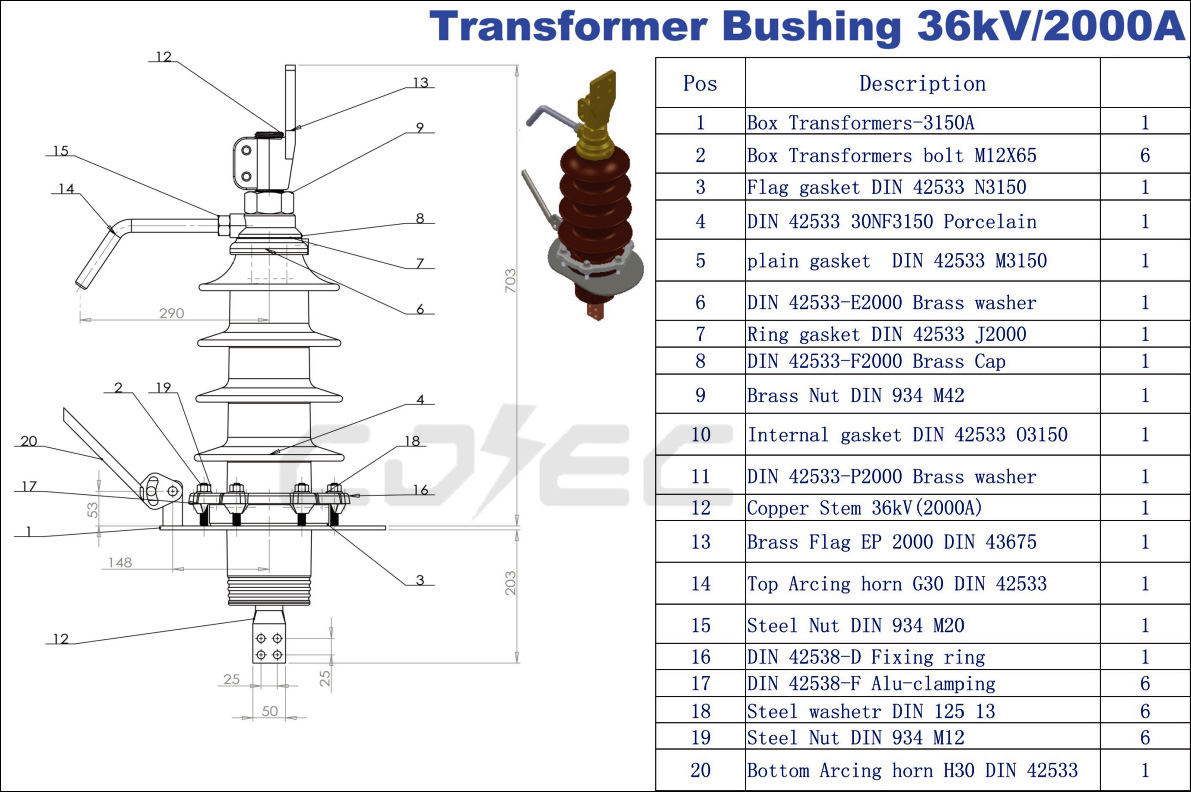 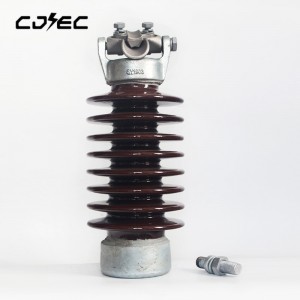